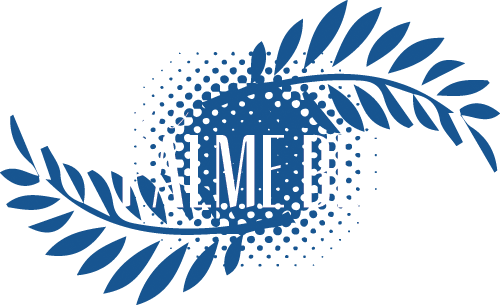 This year again, the Gala de la Palme Bleue promises to be a must-see event for Vancouver’s business community. Come celebrate the talent and determination of the entrepreneurs and owners of our Francophone and Francophile businesses here !

Also, enjoy this evening to participate in a prestigious event and network with the Francophone business community, entrepreneurs, government officials, and actors of the economic development.

Discover the speaker of the Gala : 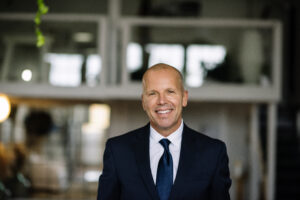 Érik Giasson’s atypical career path is sure to leave its mark. A graduate of HEC and CFA, his meteoric rise in the world of finance took him from Montreal to New York via Toronto. Erik was also a major shareholder, manager and director of a large investment firm in Montreal. A four-time Ironman, Erik was a model of performance and success until he was faced with multiple challenges.

In search of meaning, at the end of 2000, he did a 180 degree turn and became the perfect yogi, taking several trips to India and ashrams in search of his truth.

He owned two of the largest yoga studios in Montreal for 7 years. He was also CEO of a technology startup. He is an active businessman and a valued manager. He is the author of two books. He shares his learnings with integrity and authenticity on a daily basis, whether it be through his books, conferences or coaching managers, professionals and entrepreneurs.

THANK YOU TO OUR PARTNERS AND SPONSORS !

for their support and encouragement to francophone businesses

Interested in taking part in the Gala?
Become a partner or sponsor of the Palme Bleue Gala and ensure high visibility in the Metro Vancouver business community.

The CCFV offers a number of promotional opportunities for any company willing to get involved and contribute to the influence of our Francophone and Francophile business community in the region.

Request your sponsorship package for the Palme Bleue Gala now at administration@ccfvancouver.com